There are thousands of video cameras already deployed in cities and municipalities worldwide intended to improve public safety and security. 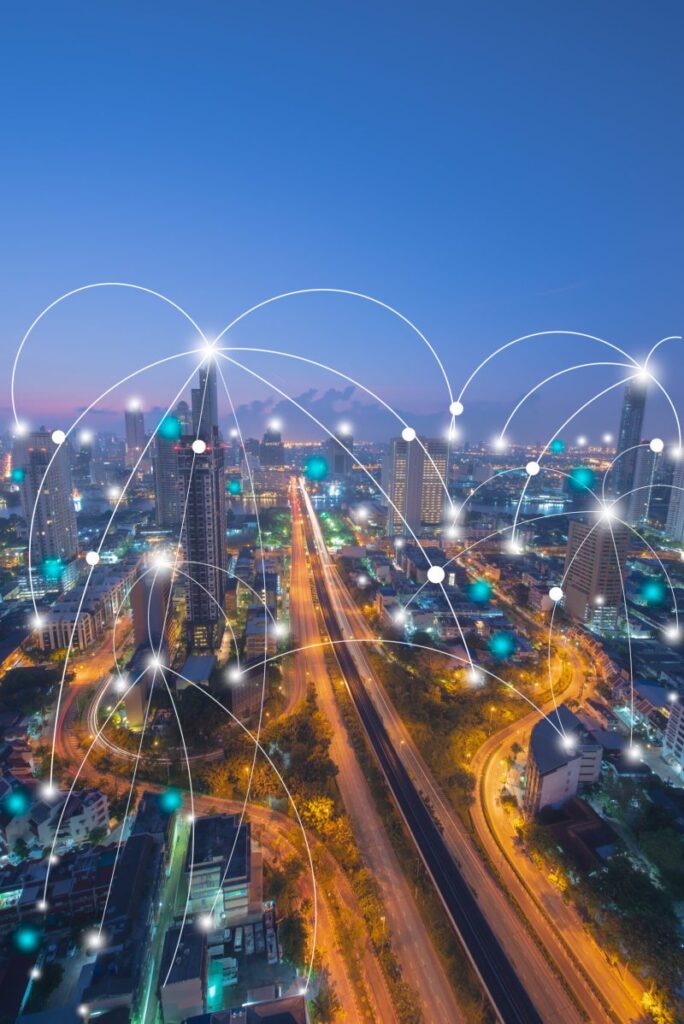 Unfortunately, city-wide video surveillance systems are generally neither cost-efficient nor effective, in part because they require personnel to monitor numerous video feeds in real time, spot suspicious activities, and react quickly and appropriately. For such a system to be 100% effective, security personnel would be required to work 24/7 and be free from errors such as oversight or delay. Achieving this kind of efficiency and effectiveness using human labor is practically impossible. Security personnel simply cannot be expected to scan all city surveillance cameras for traffic events and detect all, or even most, persons/vehicles of interest all the time.

Alone, video surveillance systems also do little to minimize the burden of traffic violations on law enforcement officials. From running a red light to those all-too-common speeding infractions, traffic violations have a serious impact on public safety while also placing strain on public resources. Law enforcement officers are trained to spot such infractions and issue citations; however, it is impractical for officers to dedicate all their time toward detecting traffic violations and issuing tickets. As a result, municipalities are wasting valuable time, money, and manpower by manually managing their traffic systems.

When it comes to creating Safe Cities, SecurOS™ Crossroad is a powerful, yet easy to implement tool for elected officials, city managers, and transit personnel alike. The SecurOS™ Crossroad system is designed to automatically monitor multiple vehicles and pedestrians’ behavior at crossroads or in potentially dangerous streets and automatically detect suspected traffic law violations. Instead of manually watching video feeds for such behavior, personnel are immediately alerted, allowing for quick remediation with advanced situational awareness. Furthermore, the traffic statistics data gathered from SecurOS™ Crossroad can be fed into traffic management systems for future action and city planning.

SecurOS™ Crossroad is powered by SecurOS™ Auto License Plate Recognition (LPR/ANPR), which ties detected violations to the license plate number of the vehicle. The SecurOS™ Auto LPR solution was developed using ISS’ advanced artificial neural network technology in conjunction with Intel OpenVINO™ technology. The Intel distribution of the OpenVINO™ toolkit makes the most of Intel AI hardware, the latest neural network accelerator chips, and embedded computers and edge devices to maximize AI analytics performance. Using this innovative technology, cities are empowered with an automatic database of video images and plate numbers for incoming and outgoing traffic on roads and highways. Use cases range from watchlist integration to convoy searches, which allows users to search for vehicle co-occurrences to identify one or more unknown vehicles traveling in convoy with known target vehicles.

The SecurOS™ Crossroad integration with SecurOS™ Auto LPR capabilities also automates evidence processing by authorities and simplifies ticket issuing for law enforcement purposes. Since detected violations are tied to the license plate number of the vehicle, automatic ticketing functions are enabled. Simple traffic violations that would typically require officer investigation and intervention, such as speeding and failure to yield, can now be automatically ticketed to the offender. SecurOS™ Crossroad further delivers a highly accurate and sufficient set of evidence for prosecuting each case, which minimizes human efforts required for traffic law enforcement activities. Law enforcement personnel can now be re-deployed to other mission critical activities outside of traffic monitoring and ticketing. 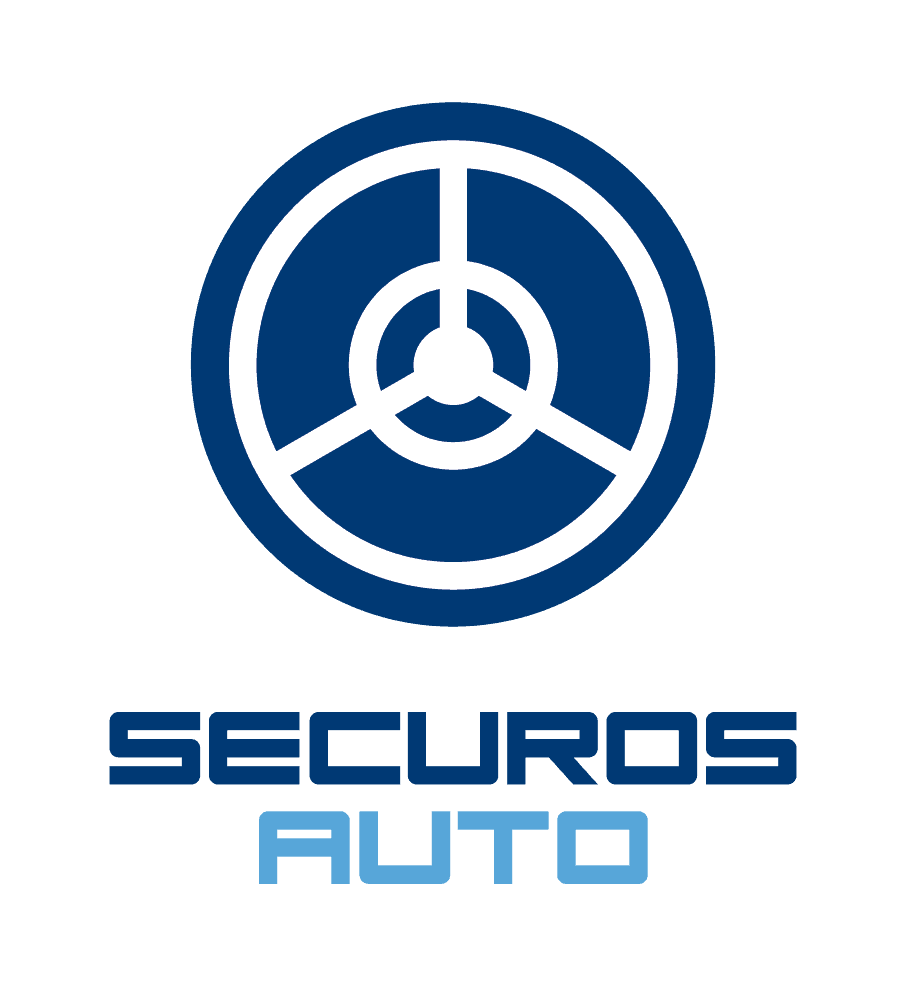 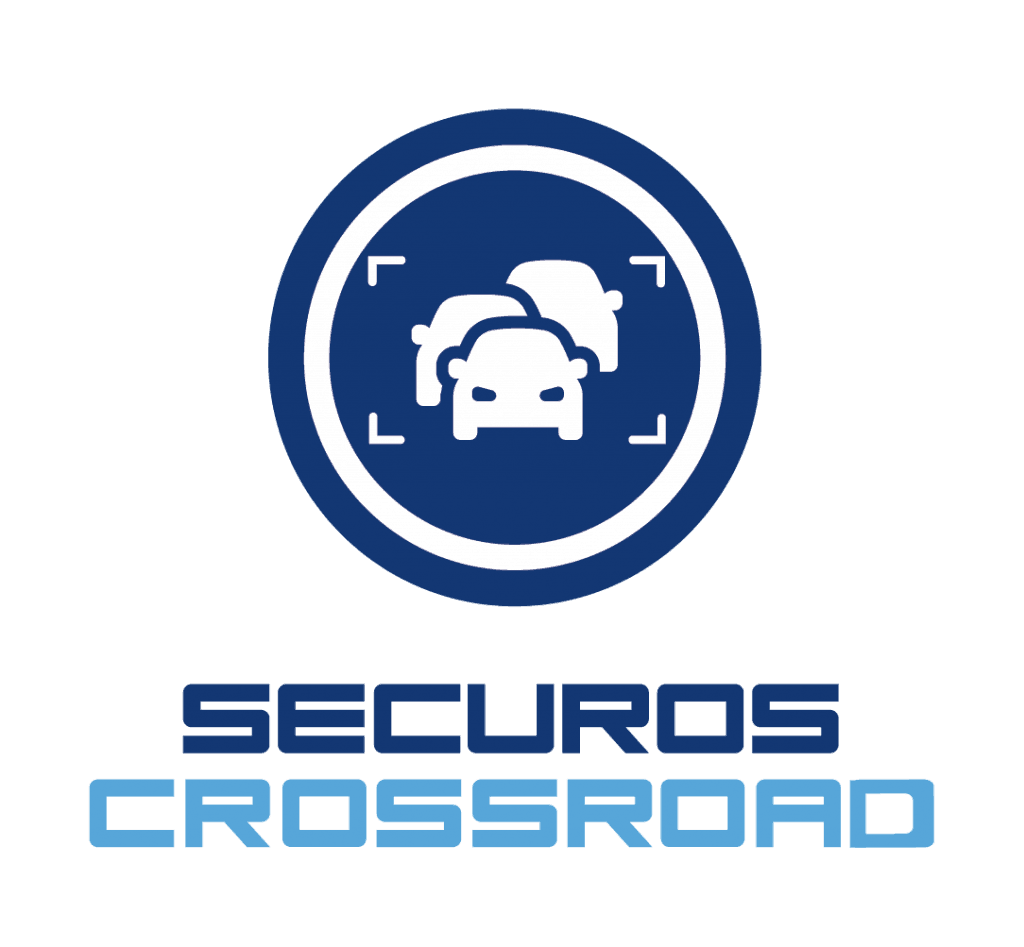 SecurOS™ Crossroad and SecurOS™ Auto LPR are just the beginning of ISS’ Intelligent Traffic System and Smart City solutions. We welcome the opportunity for our team of transportation technology experts to discuss your challenges and needs, and which combination of intelligent analytics are most appropriate for your specific application. We look forward to hearing from you. Contact us today!

The most powerful video and analytics management system in the world

Schedule a Demo
Scroll to Top