Company’s SecurOS® platform provides advanced video intelligence for one of the largest transit systems in the Americas.

Woodbridge, N.J., December 8, 2022 – ISS (Intelligent Security Systems), a pioneer and leading global provider of video intelligence and data awareness solutions, announced today that São Paulo Metrô in Brazil has deployed its SecurOS® FaceX solution to protect passengers traveling on Line 3-Red, which features approximately 1,400 cameras deployed across 18 transit stations as well as the Itaquera and Belém railyards. The facial recognition solution was implemented last month by the Governor of the State of São Paulo at the Metrô Operational Control Center.

New cameras are also being installed over the next 18 months on several other train routes managed by Metrô, including Line 2-Green and Line 1-Blue, which will also leverage the SecurOS® platform for advanced video intelligence. Last year, ISS began work on the most recent expansion of the Metrô security system, which is intended to cover 55 additional transit stations over the next 30 months and create a surveillance footprint that includes more than 5,000 cameras.

In addition to SecurOS® FaceX, ISS solutions, including SecurOS® Enterprise and SecurOS® MCC, form the core of the expanded security system, which also features the largest number of facial recognition licenses in the Americas.

The electronic monitoring system, which covers the entire São Paulo Metrô, is connected to a centralized control center that enables real-time detection of suspicious activity and triggers alerts for security operators. Leveraging AI-powered technology, the system analyzes images automatically, expanding each operator’s ability to manage and respond to events anywhere in the system.

The City Hall of the Capital and the Secretariat of Public Security also served as partners on this project.

Object tracking, facial recognition, detection of unattended objects or children – all of these are powerful, AI-driven security tools that are available for deployment across large and small systems. ISS is committed to improving global safety and security by delivering the best options for transportation systems.” 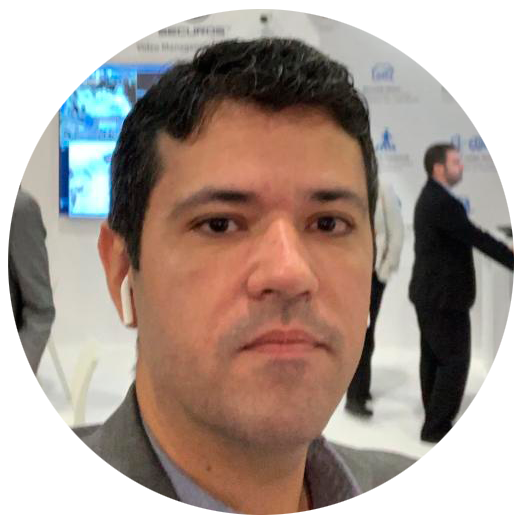 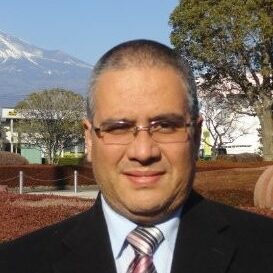 “The São Paulo Metrô is a critical economic and societal infrastructure serving more than 21 million residents. This new expanded system will help improve safety and security for our operational teams, for our passengers, and for the general public throughout the Metrô network.”

Headquartered in Woodbridge, N.J., with offices worldwide, Intelligent Security Systems (ISS) is a leading provider of video intelligence and data awareness software. The company, which was founded more than two decades ago and holds over 30 different patents and trademarks, is a pioneer in the development of next-generation video analytics. With an R&D team consisting of over 180 developers and engineers, ISS provides a comprehensive line of leading-edge video surveillance solutions, such as the renowned SecurOS® platform, for a wide range of use cases and vertical market applications. For more information, visit https://issivs.com/.

About the São Paulo Metrô

The most powerful video and analytics management system in the world

Schedule a Demo
Scroll to Top