Video Analytics 101: The Role of GPUs

Many of today’s AI-powered analytics would not be possible without the capabilities provided by this marvel of modern tech.
By Matt Powell

Note: This is the first entry in a new educational article series from Matt Powell, Managing Director for North America at ISS, which examines key topics surrounding the development and deployment of AI-enabled video analytics across physical security and other industries.

It seems the security industry has been bombarded as of late with terminology that was once reserved for the realm of science fiction. Terms like artificial intelligence (AI), deep learning, machine learning, neural networks, and so forth are all associated with the current crop of video analytics that have revolutionized how the market approaches public safety.

These technological advances have fundamentally changed the value proposition of video analytics for today’s end users. Rather than specifying a system that records and archives footage for retrieval in the event of an incident, modern, high-trust analytics enable organizations to have a proactive security posture, responding to threats as they arise. In addition to bolstering security, AI-enabled video analytics can also help end users improve business operations or even comply with certain safety and regulatory requirements.

However, none of these capabilities would be possible today were it not for the introduction of GPUs into video analytics technologies.

Graphics processing units or GPUs, for short, were invented in the late 1990s by NVIDIA and were leveraged to quickly revolutionize the PC gaming space. Developers soon realized though that GPUs could provide much more than sleek video game graphics. Today, GPUs are used to power the deep learning and machine learning algorithms that undergird many AI-driven solutions, which include not only video analytics, but autonomous vehicles, robotics, and various other cutting-edge technologies.

At ISS, for example, we use the NVIDIA CUDA platform to train and deploy some of our most popular analytic modules. In addition to video analytics training, GPUs also play a preeminent role in other image processing tasks, including video decoding and rendering.

Though CPUs can be effective at running various analytic algorithms after they are deployed, the processing power offered by GPUs is often needed to provide the initial training that is necessary for the analytic to function properly.

We train our neural network engines on GPUs for several reasons, including:

One of the biggest misconceptions across the security industry today is that AI-enabled video analytics can be readily deployed with high degrees of accuracy right out of the box, irrespective of the application or inherent environmental challenges.

The fact of the matter is that to have high-trust analytics, hundreds of hours of training as well as large datasets are needed to finely tune the algorithms so that organizations are not wasting time and valuable resources responding to false alarms. This simply would not be possible for many applications today were it not for the processing power provided by GPUs.

In fact, one of the largest transportation departments in the U.S. is currently using license plate recognition technology from ISS in conjunction with GPU-powered video analytics to perform color, make and model recognition on vehicles traveling the state’s roadways. In another application, one of the nation’s largest transit agencies has leveraged ISS analytics powered by NVIDIA GPUs to successfully detect incidents of graffiti and vandalism in real time.

What the Future Holds for GPUs

The fact is that GPUs have and will continue to play a pivotal role in the development and deployment of video analytic technologies. As adoption of AI enabled video analytics increases, along with the sheer scale of how many camera streams will be analyzed, demand for GPUs is expected to grow exponentially over the next several years.

As more companies continue to build more advanced algorithms, the processing power needed to help adequately run the video analytics of tomorrow will undoubtedly require GPUs to ensure their success. 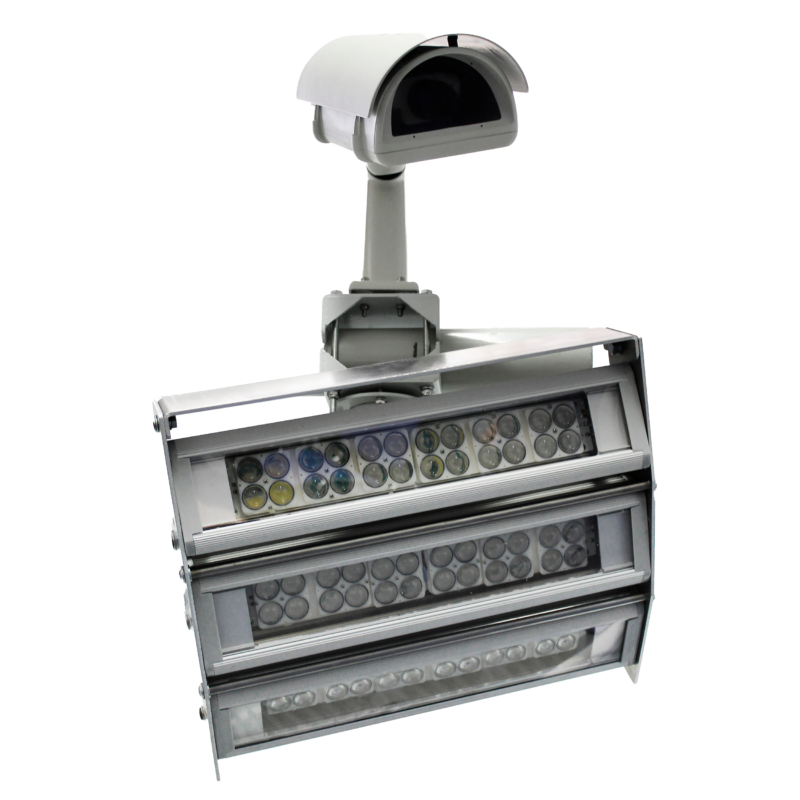 To learn more about our Soffit solution or video management platform, email us at info@issivs.com or book a demo using the button below.

GET A DEMO TODAY!
Scroll to Top