Qatar joins growing list of nations to deploy ISS tech to protect fans and players Every four years, sports fans around the world put their individual team allegiances aside for one month to root on their respective nations in the FIFA World Cup. As with any large-scale sporting event that plays host to fans, celebrities and dignitaries around the world, preparations for the tournament begin years in advance with security playing a prominent role. It is no secret that these types of events attract the attention of terrorists looking to wreak havoc and carnage on a global stage. The Summer Olympics, for example, have been targeted multiple times over the years with the 1996 bombing of Centennial Olympic Park in Atlanta and the 1972 Munich massacre marring what should have been occasions for celebration and unity. However, security technology and video analytics have come a long way in the years since these attacks took place. As one of the pioneers and leading global developers of video intelligence solutions, ISS has played an active role in helping to provide advanced video surveillance offerings for the last two World Cups as well as the 2016 Rio Olympics.

Most recently, in preparation for the FIFA World Cup Qatar 2022, ISS, in partnership with the Supreme Committee for Delivery & Legacy and Qatar-based systems integrator Gulf Networks Security Solutions, installed 40 SecurOS® UVSS (Under Vehicle Surveillance System) units at vehicle checkpoints for the eight stadiums hosting matches in and around Doha along with three logistics areas and a fan zone to protect visitors and streamline the screening process.

The UVSS units, which are portable and can be easily installed and dismantled with minimal damage to roads, enable security personnel to scan the undercarriage of vehicles for foreign objects, such as explosives or contraband, in as little as three seconds. Powered by Nvidia GPUs, the units can also be connected to ISS’s industry-leading license plate recognition (LPR) technology to keep track of vehicles entering and leaving the venues.

Additional features, such as visual and magnetic suspicion maps as well as sliding zoom and 3D magnifying glass – all of which are unique to the SecurOS® UVSS offering – enable users to quickly find any potential threats that might be lurking underneath a vehicle.

The stadiums, which were in Yekaterinburg, Nizhny Novgorod, Volgograd, Rostov-on-Don, and Kaliningrad, each featured an average of 1,000-2,000 cameras, as well as dozens of video servers and operator workstations. The SecurOS® platform enabled security personnel to monitor each venue in its entirety – perimeters, entrances, exits, public gathering places, above ground, and underground parking lots, as well as vital building infrastructure locations.

Kaliningrad Stadium and Rostov Arena also leveraged ISS facial recognition tech (SecurOS® FaceX) with databases for 5,000 and 2,000 individuals, respectively, as well as LPR systems (SecurOS® Auto). FaceX enabled stadium security to identify fans and other persons on “blacklists” and made it possible to determine the exact number of people who entered the venues through a certain entrance, thus increasing the efficiency of the access control system. SecurOS® Auto was used to improve the efficiency of employees at checkpoints, as well as to ensure the safety of vehicles in the parking areas of the stadiums. 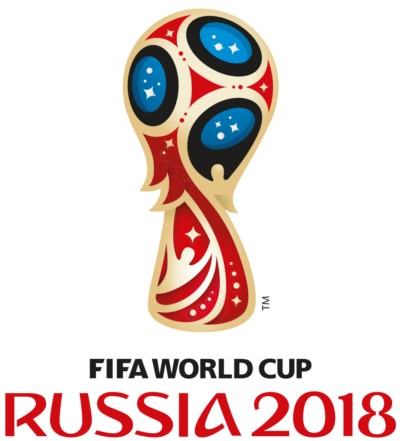 In 2016, authorities in Rio de Janeiro turned to ISS for security command and control operations in and around the city during the Summer Olympics. The SecurOS® video management platform was used to monitor a multitude of cameras across four different regions, including Galeão International Airport and the Deodoro region, which played host to 11 Olympic facilities.

Among the popular features of the solution included an incident detection capability that enabled operators to quickly dispatch security personnel when needed. In fact, more than 100 cameras were leveraged to monitor Olympic Boulevard and its surrounding areas to ensure that vehicle and pedestrian traffic, as well as mass transit operations flowed smoothly during the games.

Repeatedly, host cities and nations for global sporting events have turned to ISS and its bevy of intelligent video offerings to provide peace of mind when it comes to security and operational effectiveness. And just as the threats and challenges continue to evolve, so to will the security solutions designed to mitigate against them.

To learn more about our UVSS solution or video management platform, email us at info@issivs.com or book a demo using the button below.

GET A DEMO TODAY! 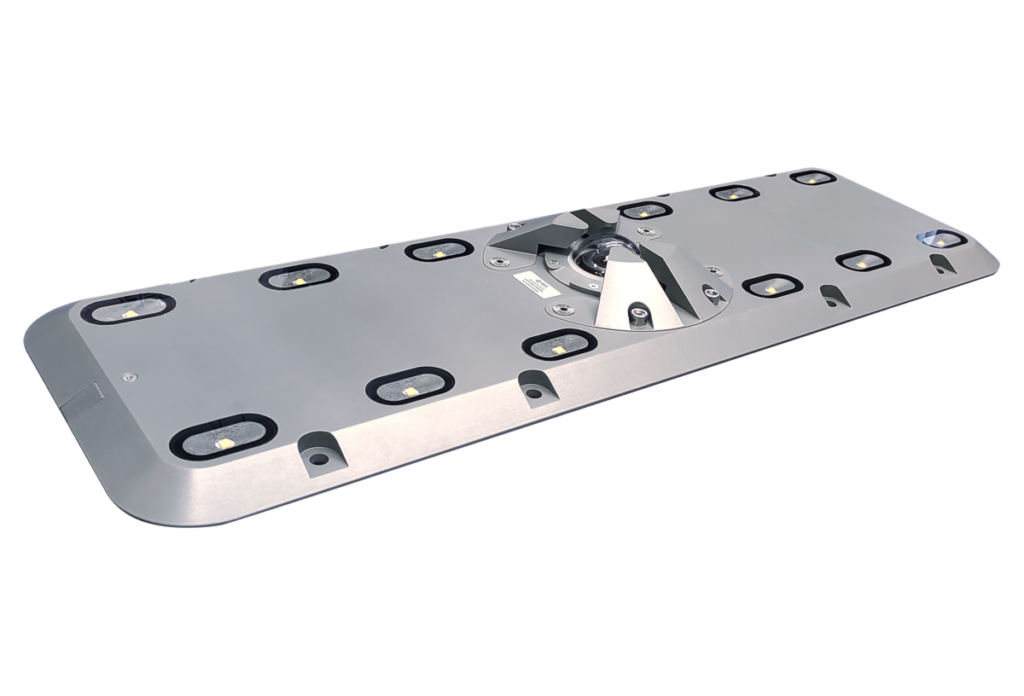